St Paul's Lutheran congregation was established in 1899 and the building of the first Church was completed in November of 1900.

In 2009 St Paul's celebrated 100 years of Lutheran worship in the Greenwood area. A record of the first 100 years, including the names of Pastors and officials has been printed.

As time went on the members of St Paul's became disillusioned with trends that began to appear in the L.C.A. especially in regard to association with other non- Lutheran churches, the matter of closed communion and membership in the Lutheran World Federation. Many resolutions to remedy the errors were sent to District and National Synods, but they were either changed or not presented. Many unsatisfactory meetings with officials of the L.C.A. were held and finally the officials of the L.C.A. tried to close St Paul's Greenwood by amalgamating it with some other local Lutheran Churches.

St Paul's has always been a large Lutheran Church and it resisted these moves. In 1991, after further attempts to quieten Greenwood members was made by L.C.A. officials, Greenwood members took a stand for the truth. They re-wrote their constitution and in 1992 severed ties with the L.C.A. and became an independent Lutheran Congregation.

In 1992 Greenwood congregation joined with Aubigny Lutheran congregation in forming the Australian Evangelical Lutheran Church. It now has no affiliation with the L.C.A. nor the Lutheran World Federation.

St Paul's congregation holds to the teachings of the Scriptures, the writings of the Lutheran Confessions and has its own Statement of Faith available on this web-site. 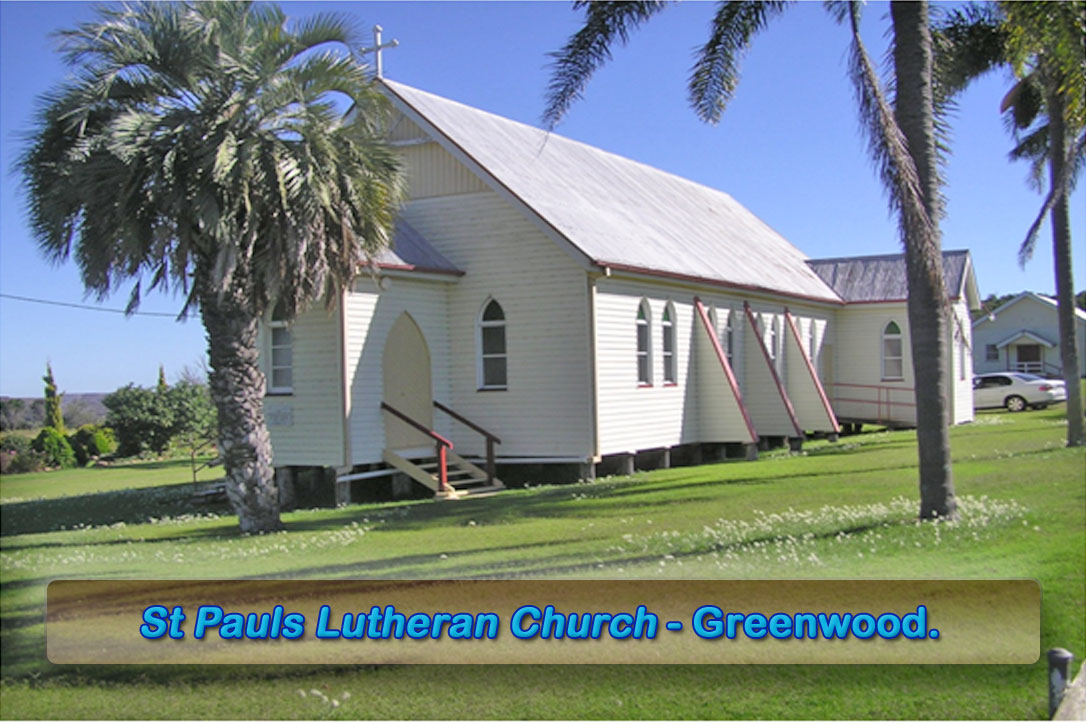